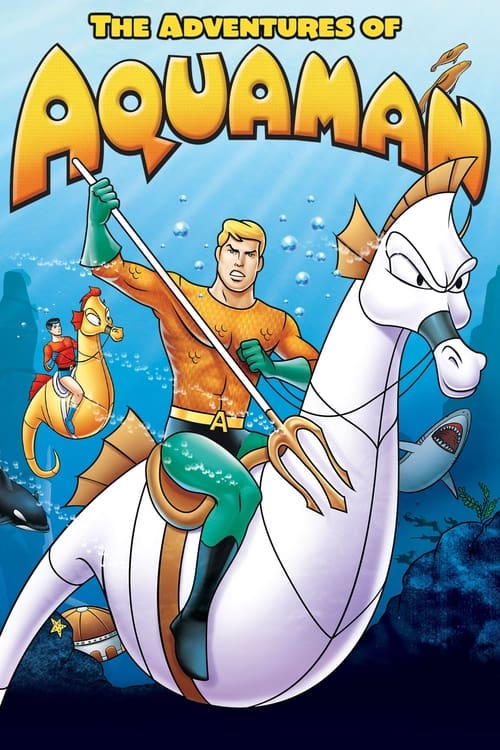 Aquaman is a Filmation animated series that premiered on CBS on September 9, 1967, and ended June 1970. It is a 30-minute version of The Superman/Aquaman Hour of Adventure, repackaged without the Superman and Superboy segments. The show is composed of previously-aired adventures featuring the DC Comics superheroes Aquaman and his sidekick Aqualad, the Atom, the Flash and Kid Flash, the Green Lantern and Hawkman. The Justice League of America and Teen Titans are also featured in team adventures.