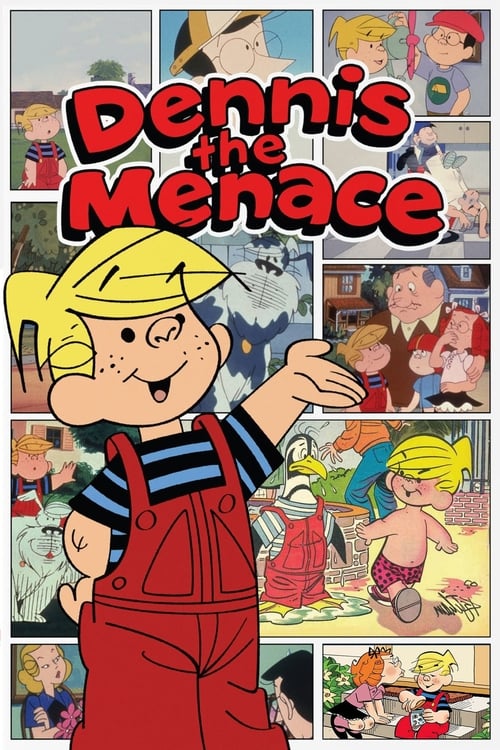 Dennis the Menace is an American animated series produced by DHX Media, based on the comic strip by Hank Ketcham. The young blond boy with a cowlick and a mischievous personality, Dennis the Menace, gets into numerous scrapes and adventures with his dog Ruff and his friends Joey, Margaret, Gina, Tommy, PeeBee and Jay. Dennis is an impulsive, angel-faced little devil who is always getting into scrapes which end up tormenting his hapless next-door neighbor, Mr. Wilson. Dennis finds himself involved in all kinds of wild adventures but always manages to save the day. The series was originally aired in syndication in the U.S., distributed by The Program Exchange. The second season aired on Saturday mornings on CBS. Each half-hour show consists of three six or seven minute shorts. The show was sponsored by General Mills.