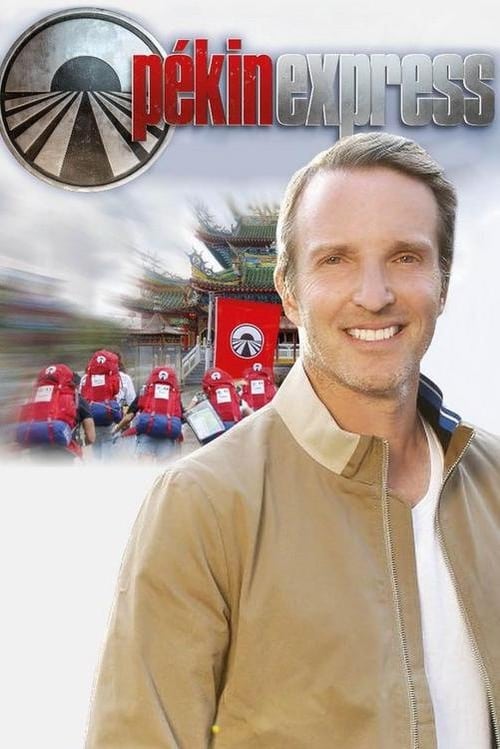 Peking Express is a Dutch/Flemish reality game show that follows a series of couples as they hitchhike to or from Beijing. The series has already gone through five seasons. In the Netherlands it is screened by Net 5 and in Belgium by VT4. A German version was shown in 2004. The concept has also been sold to Scandinavia where it was broadcast for the first time in the autumn of 2007. The Scandinavian version is shown on Kanal 5 in Sweden, TVNorge in Norway and Kanal 5 in Denmark. A French version named Pékin Express is screened by M6, with nine seasons aired by 2013. It can be seen on TV5 outside France. In Spain, the local version Pekín Express is shown on Cuatro, with four seasons by 2011. An Italian version has been produced in 2012 by RAI and shown on Rai 2 with success; a second season will be broadcast in 2013.