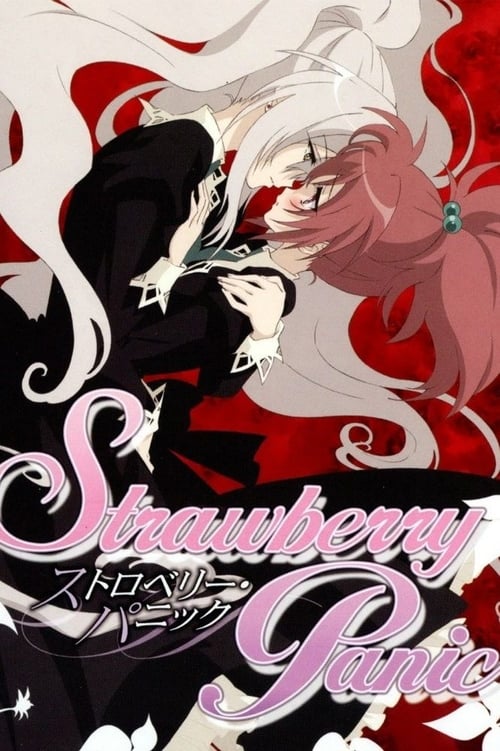 Nagisa Aoi is a new transfer student into one of the three prestigious all-girls Catholic high schools on Astraea Hill: a school called St. Miator (the other two are St. Spica and St. Lelim (known in the anime as Le Rim, for some reason). While getting totally lost on her first day, she stumbles into a clearing with a tree, and also into a girl with long silver hair. Nagisa is immediately smitten with the girl, Shizuma Hanazono, otherwise known as the Etoile of the three schools (the most idolized girl). Shizuma, after picking up a figurine dropped by Nagisa, kisses her on the forehead, leading to Nagisa fainting. After waking up in the school's infirmary, Nagisa then meets her new roommate, Tamao Suzumi. Things, however, will be getting a lot more complicated for the new student than just that.