How Not to Live Your Life 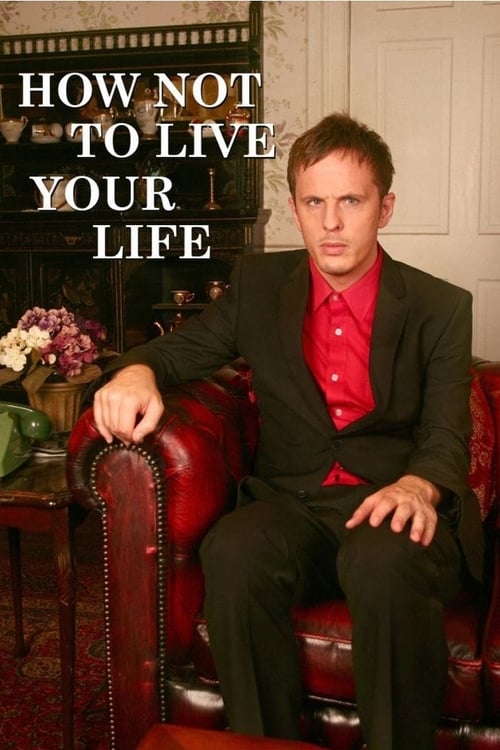 How Not to Live Your Life is a British sitcom, written by and starring Dan Clark that aired between 27 September 2007 and 22 December 2011, about a neurotic twenty-nine-year-old man who is trying to navigate his way through life but is not helped by his bad instincts. On 27 May 2011 it was announced by the new BBC Three controller Zai Bennett that the show has been cancelled.