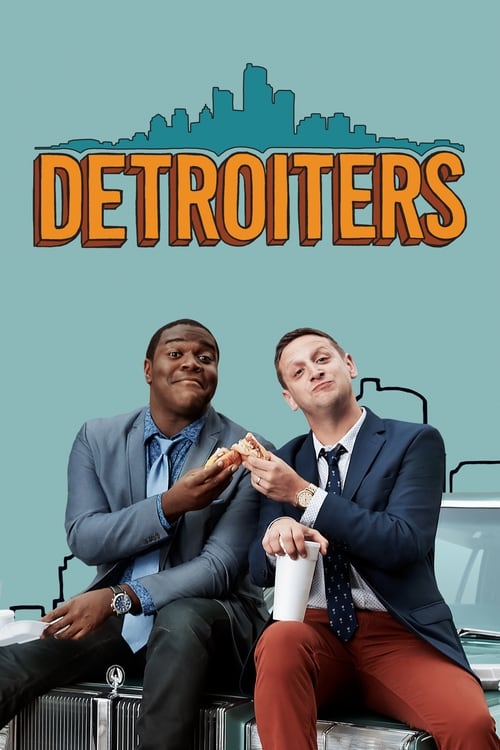 Best friends and fledgling ad men Sam and Tim may not have the money, connections or talent that the big guys do, but they have ambition out the wazoo. Together, they’re out to build a local advertising empire and restore their home city of Detroit to its former glory in this new show from executive producers Lorne Michaels and Jason Sudeikis.