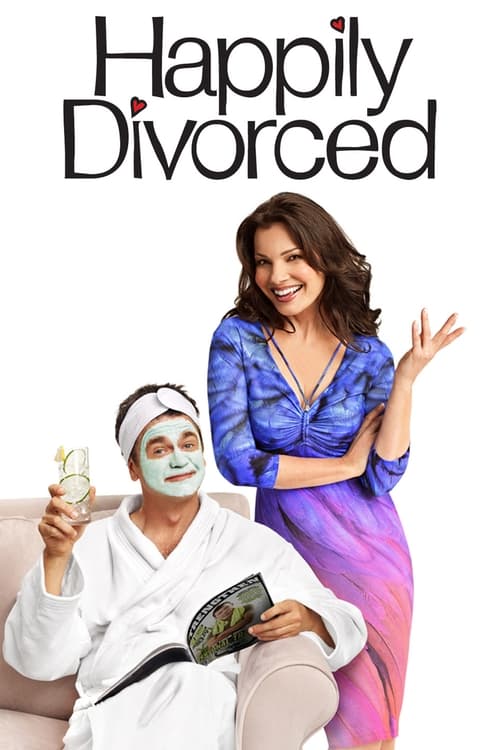 Happily Divorced is an American sitcom created by Fran Drescher and Peter Marc Jacobson. Inspired by their experiences, the series, which became TV Land's third original scripted series following Hot in Cleveland and Retired at 35, ran from June 15, 2011, to February 13, 2013, and revolves around a Los Angeles florist who finds out her husband of 18 years is gay. Happily Divorced was canceled on August 23, 2013.