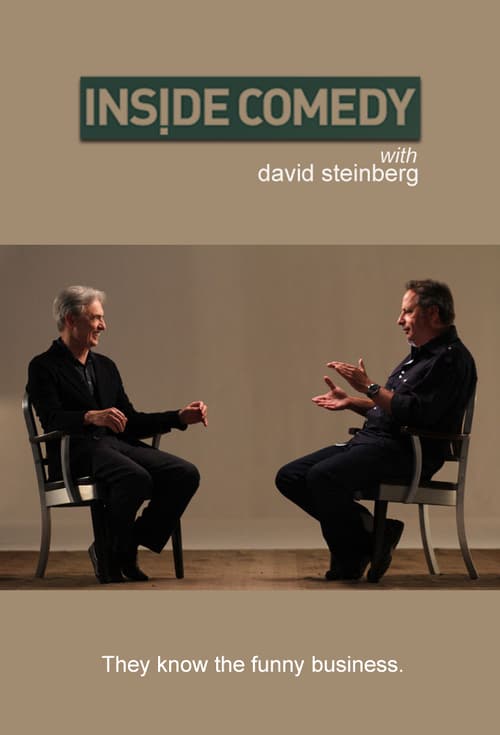 Inside Comedy is an American television interview program hosted and directed by David Steinberg. During each episode, Steinberg interviews a number of popular comedians from the worlds of stand-up, television, and film. Its first season ran from January to March 2012, and its second season premiered on February 11, 2013.