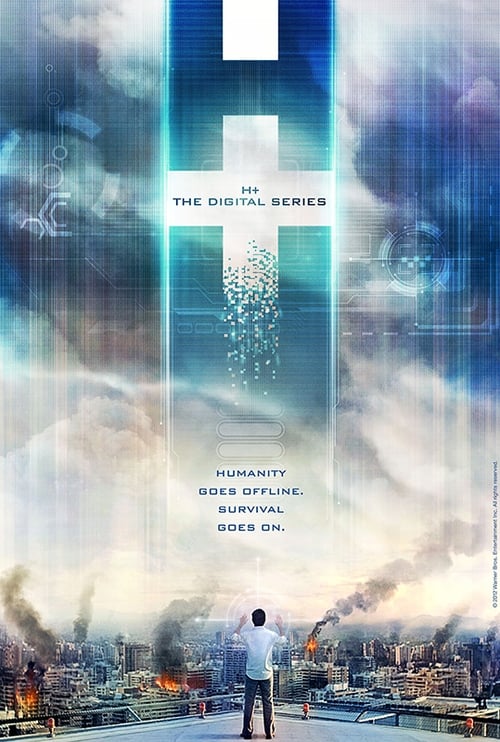 H+: The Digital Series is a web series produced by Bryan Singer and created by John Cabrera and Cosimo De Tommaso. The series, which touches on the subject of transhumanism, premiered on August 8, 2012 on YouTube with two episodes. Two new episodes were then released every week on Wednesdays until the season finale on January 16, 2013. A second season is currently in production.