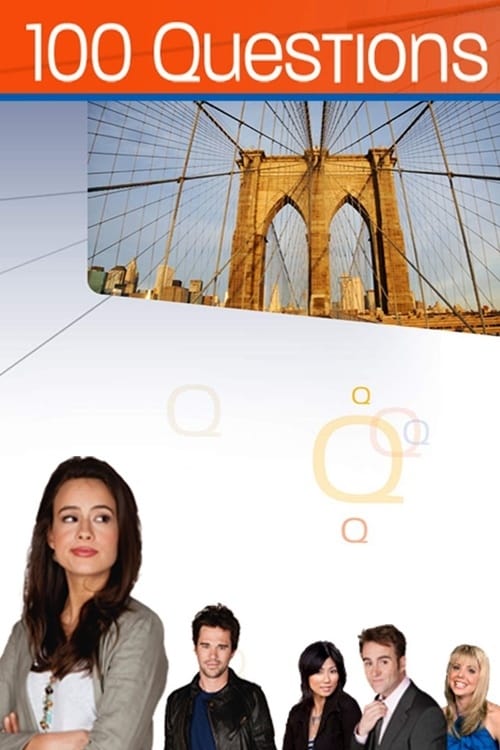 100 Questions is an American situation comedy series which premiered on NBC on May 27, 2010. In May 2009 the network announced that the show would debut midseason in March 2010 on Tuesday nights at 9:30 pm, after NBC's coverage of the 2010 Winter Olympics was completed. However the show was later pushed back to debut on May 27, 2010, with the episode order reduced from thirteen to six. 100 Questions is produced by Universal Media Studios, with executive producers Christopher Moynihan, Kelly Kulchak, Ron West, and Michelle Nader. The cancellation of 100 Questions was announced on July 8, 2010.