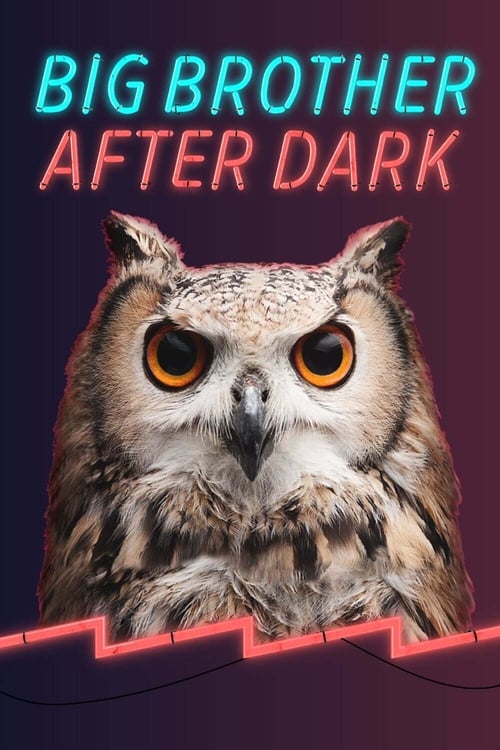 Big Brother: After Dark was an uncensored, uncut live feed from the American Big Brother House while broadcast on Showtime2. The program debuted on July 5, 2007 as a companion show since Big Brother 8 and it aired on Showtime 2 in the United States and Slice in Canada. The program was the only first-run original program produced specifically for any of Showtime's seven multiplex channels. On May 29, 2013, it was announced that Big Brother: After Dark will move to TVGN beginning on June 26. While it was promoted by TVGN as remaining uncensored as it was on Showtime 2, on TVGN "Big Brother: After Dark" is now rated TV14 and censored for language by muting of the audio.. The network says that nine words and nudity will be censored from the show, though some profanity still goes through. The broadcast airs uncensored over Slice in Canada. A version of this program was also developed as a companion series to Big Brother Canada on Slice.