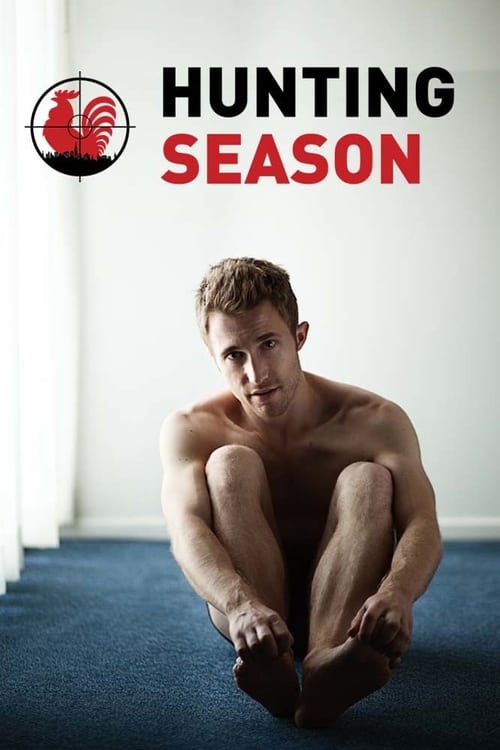 Hunting Season is an American LGBT-themed comedy-drama web series created by Jon Marcus. Following the romantic and sexual exploits of Alex and his small group of friends in New York City, the story was inspired by and largely based on the 2005–08 blog The Great Cock Hunt and the 2008 novel of the same name published by Kensington Books.