Clarissa Explains It All 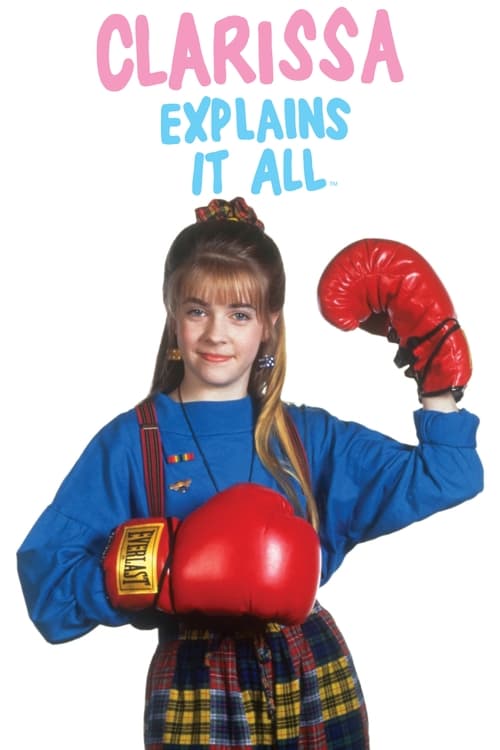 Clarissa Explains It All is an American teen sitcom that aired on Nickelodeon. Created by Mitchell Kriegman, it aired for five seasons for a total of 65 episodes from March 23, 1991, to December 3, 1994, and then went into reruns. In the series, Clarissa Darling, who is played by Melissa Joan Hart, is a teen girl who addresses the audience directly to describe the things that are happening in her life, dealing with typical pre-adolescent concerns such as school, boys, pimples, wearing her first training bra and an annoying little brother. Reruns of the show have appeared intermittently on TeenNick's channel block The '90s Are All That since July 25, 2011.