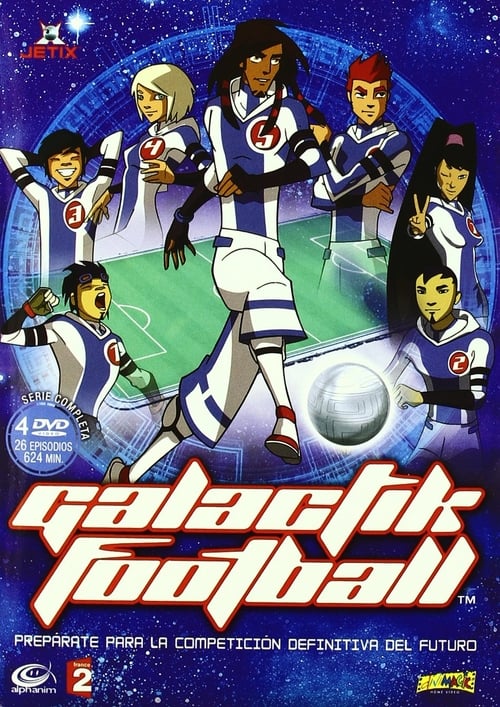 Galactik Football is a french animated television series, co-produced by Alphanim, France 2, Jetix Europe, and Welkin-Animation. Its third 26-episode season aired in Europe in June 2010. In the universe of Galactik Football, the inhabited worlds of the Zaelion Galaxy compete in Galactik Football, a sport analogous to football, but played seven to a side. The game is complicated by the addition of Flux, which enhances a player's attributes such as speed, strength, and agility, or grants special powers such as teleportation. The story follows the fate of an inexperienced Galactik Football team, the Snow Kids, as they aim to compete in the Galactik Football Cup.