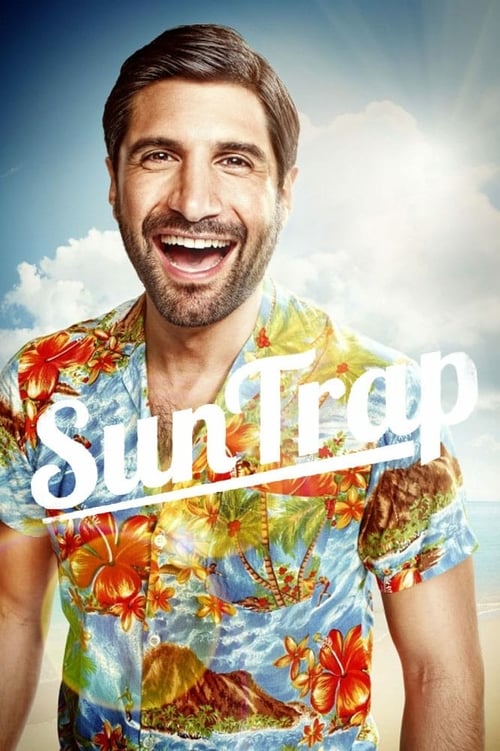 An undercover reporter and his former mentor join forces to solve mysteries on a Spanish island. Woody is forced to go on the run from the British authorities after being set up by his corrupt newspaper editor. Woody escapes to find the one man he can trust, his former mentor at the newspaper, Brutus. Now an expatriate living a quiet life running a bar on a Spanish island, Brutus is initially less than thrilled to see Woody. However, he soon realizes that he can profit by putting his trouble-making protege to work. Woody takes on a series of investigations on the island, running rings around the locals by using his astonishing ability to adopt a variety of guises at a moment's notice.