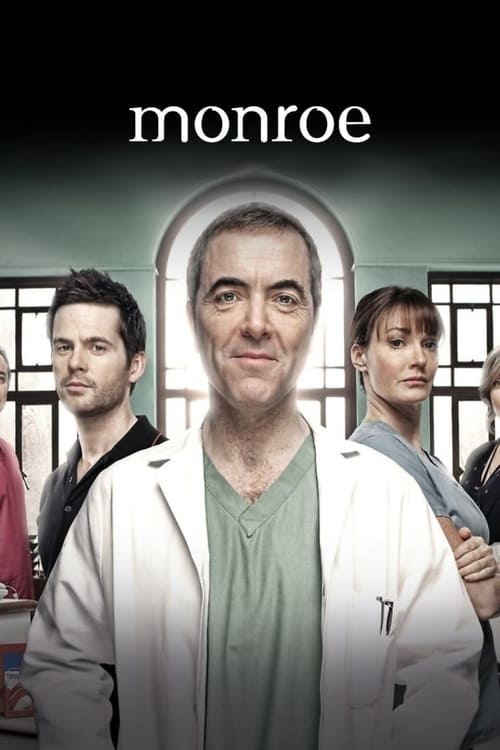 Monroe is a British medical drama television series created and written by Peter Bowker and produced by Mammoth Screen for the ITV network. The series follows a neurosurgeon named Gabriel Monroe, played by James Nesbitt. The six-part series was commissioned by ITV as one of a number of replacements for its long-running police drama series The Bill, which was cancelled in 2010. Filming on Monroe began in Leeds in September 2010, with production based in the old Leeds Girls' High School in Headingley. The first episode was broadcast on ITV on 10 March 2011 to strong ratings. A second series was commissioned in July 2011 and will begin production in 2012. On 14 November 2012, it was announced that ITV had cancelled Monroe due to low viewing figures.