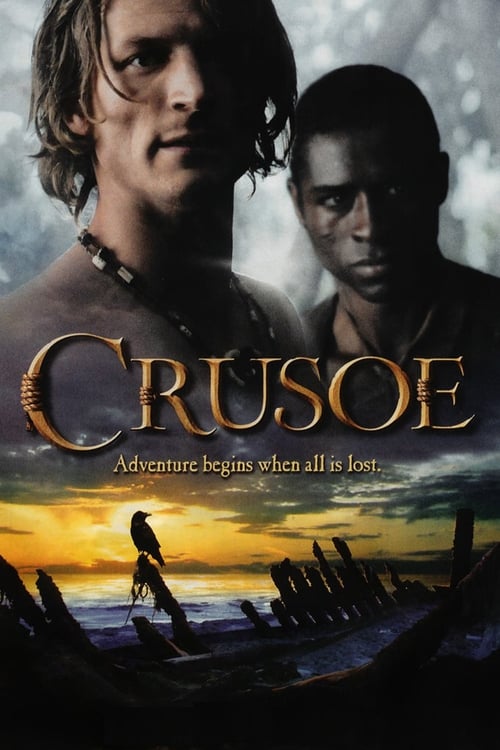 Crusoe is a television adventure drama based loosely on the novel Robinson Crusoe by Daniel Defoe. The series' 13 episodes aired on NBC during the first half of the 2008–2009 television season. It follows the adventures of Robinson Crusoe: a man who has been shipwrecked on an island for six years and is desperate to return home to his wife and children. His lone companion is Friday, a native whom Crusoe rescued and taught English.