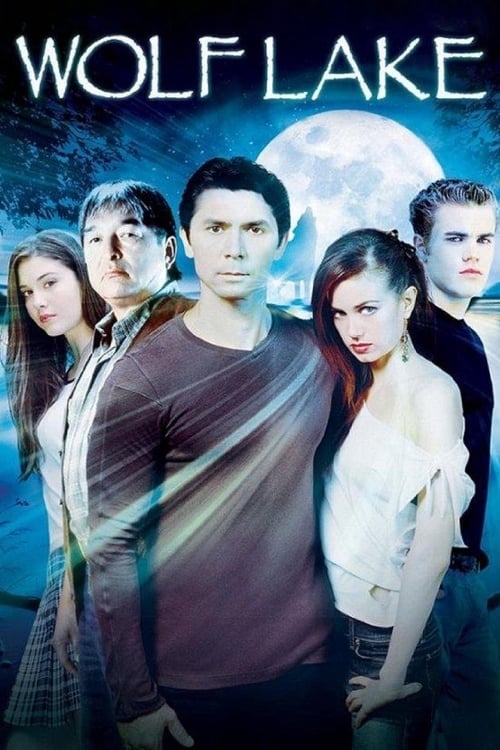 Wolf Lake is an American television series that originally aired on CBS. Wolf Lake follows a pack of werewolves living in a Seattle suburb. The first 5 episodes aired on CBS, but due to low ratings CBS cancelled it. A total of nine aired episodes and a non-aired pilot were made before the show was cancelled. UPN acquired the rights and re-aired the entire show. ITV bought the rights to show the series in the United Kingdom and the SCI FI Channel bought the rights to show the series in the United States. Ran Galor's song "Quiet the Night" was the theme song. There was an unaired pilot to the series that would have taken the storyline in a very different direction. Wolf Lake: The Complete Series is available on DVD.