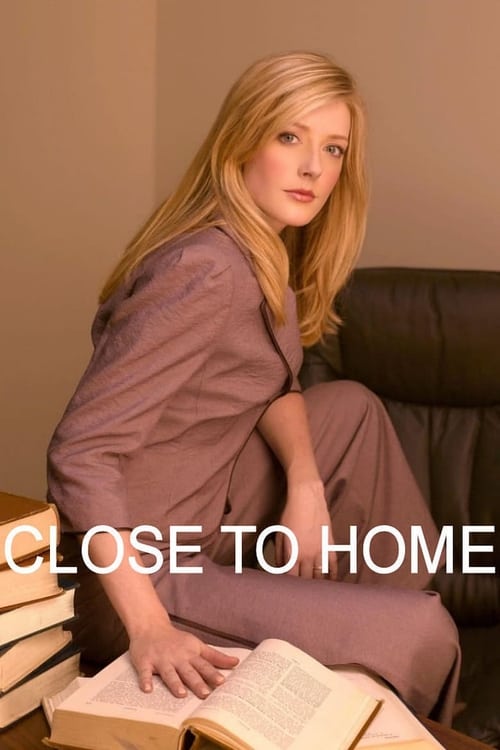 Close to Home is an American crime drama television series co-produced by Warner Bros. Television and Jerry Bruckheimer Television for CBS. While in pre-production the series was known as American Crime. It first aired from October 4, 2005 to May 11, 2007 and starred actress Jennifer Finnigan as Annabeth Chase, a Deputy Prosecutor for Marion County, Indiana. Created by Jim Leonard, the series was primarily filmed in Southern California. The score composer was Michael A. Levine. On May 16, 2007, the series was officially canceled by CBS.