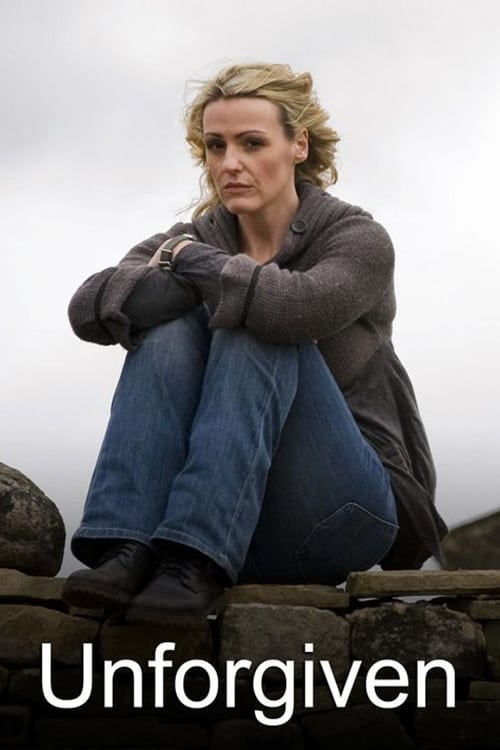 Unforgiven was a three-part British television drama series written by Sally Wainwright which was first broadcast on ITV & UTV in January 2009, and STV in 2012. It was made by the Red Production Company. Suranne Jones plays a woman found guilty of murdering two police officers when she was a teenager who, upon release from jail, is determined to see her sister who was adopted. Unforgiven won Best Drama Series or Serial at the 2009 RTS Programme Awards.