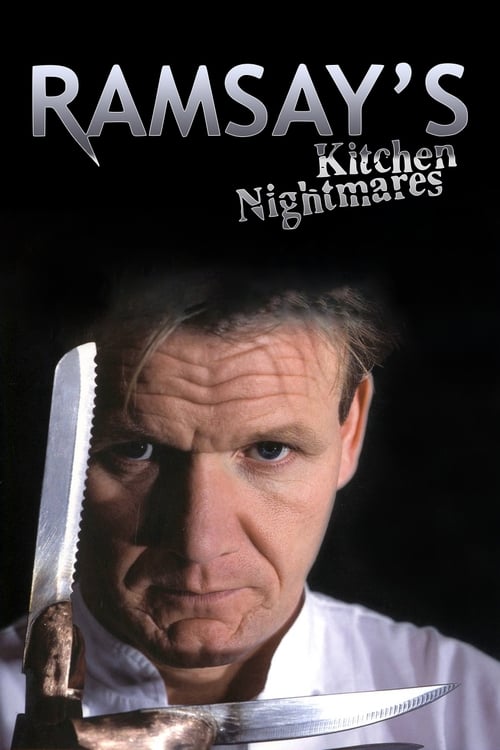 Ramsay's Kitchen Nightmares is a television programme featuring British celebrity chef Gordon Ramsay. The BAFTA and Emmy Award-winning programme debuted on Channel 4 in 2004. In each episode, Ramsay visits a failing restaurant and acts as a troubleshooter to help improve the establishment in just one week. Ramsay revisits the restaurant a few months later to see how business has fared in his absence. Episodes from series one and two have been re-edited with additional new material as Ramsay's Kitchen Nightmares Revisited; they featured Ramsay checking up on restaurants a year or more after he attended to them. In October 2009 Ramsay announced that after his four-year contract expired in 2011 he would not continue with Kitchen Nightmares and would instead work on his other shows.