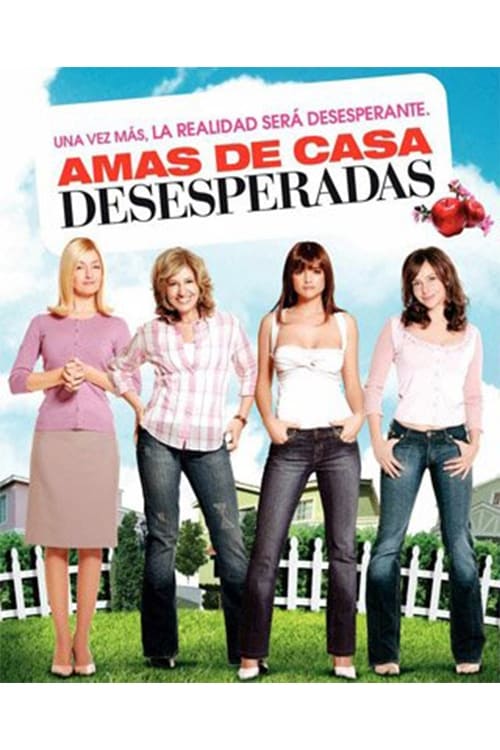 Amas de Casa Desesperadas is an Argentine television series, that debuted on Canal 13 on August 30, 2006. Set in the fictional Manzanares Street, a suburb surrounding Buenos Aires, the series follows the lives of four housewives and the domestic problems and daily mysteries surrounding their husbands, friends and neighbors, which can be more sinister than they appear. The series' tone combines elements of drama, comedy, mystery, farce, soap opera and satire. Based on the American television series, Desperate Housewives, it was developed for Argentina by Buena Vista International and Pol-Ka Producciones. The show’s first season was broadcast by Canal 13 on Argentina, and also by other networks on Uruguay and Paraguay. On October 2006, Canal 13 renewed Amas de Casa Desesperadas for a second season, that will start filming on August 2007.