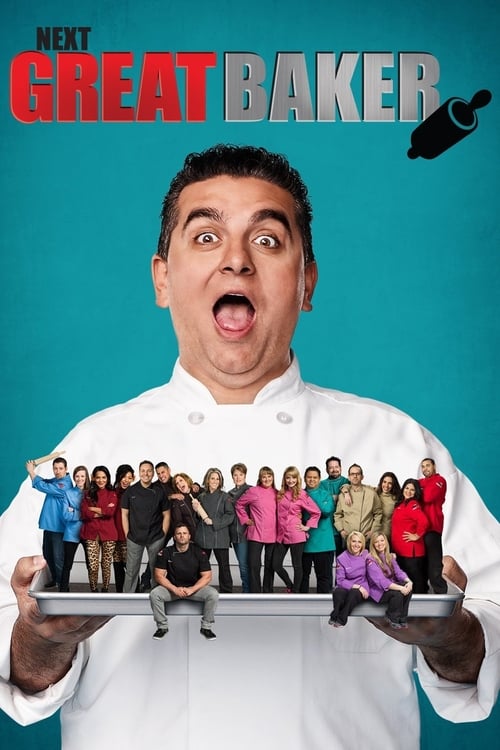 Next Great Baker is an American television series that airs on TLC, hosted by Buddy Valastro, the star of his own reality series, Cake Boss. The show features contestants participating in challenges that test their baking and decorating skills. Each week, a contestant will be eliminated; the last contestant standing will win a grand prize package that varies by season; other prizes for winning a challenge or the week's competition are also offered during the series.