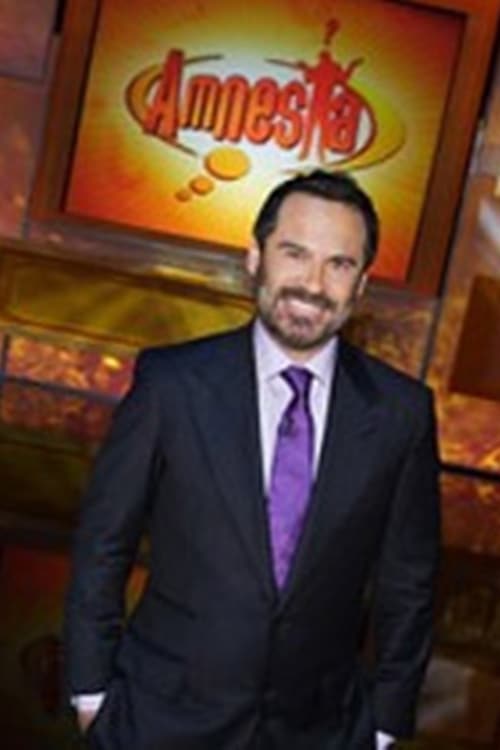 Amne$ia is an American television game show that aired on Fridays at 8:00 PM ET on NBC, after debuting on February 22, 2008 at 9:00 PM ET after 1 vs. 100. Contestants win money by answering questions about their own lives. The program was produced by Mark Burnett, producer of other shows like Survivor, The Apprentice, and Are You Smarter Than a 5th Grader?, and was hosted by comedian Dennis Miller. Contestants were able to win up to $250,000.