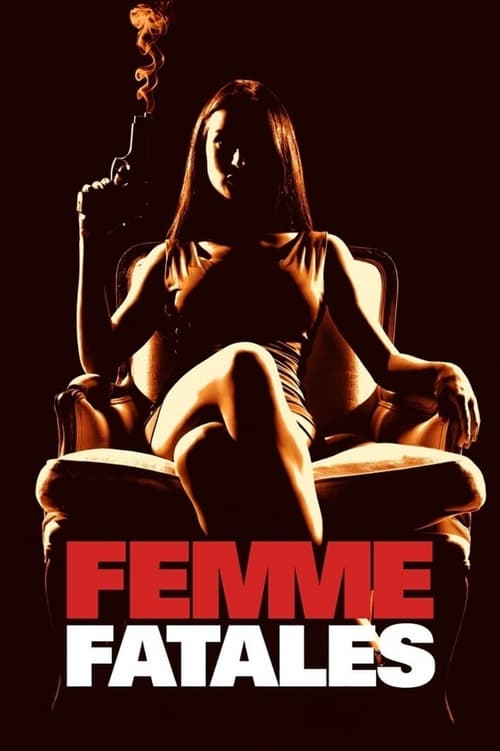 Femme Fatales is an anthology TV series, inspired by the men's magazine of the same name, with each episode focusing on an antihero woman, intercut with softcore pornographic scenes and produced by Cinemax. Lilith, introduces each episode Rod Serling-style and occasionally appears within the narrative. Some characters make encore appearances in later episodes.