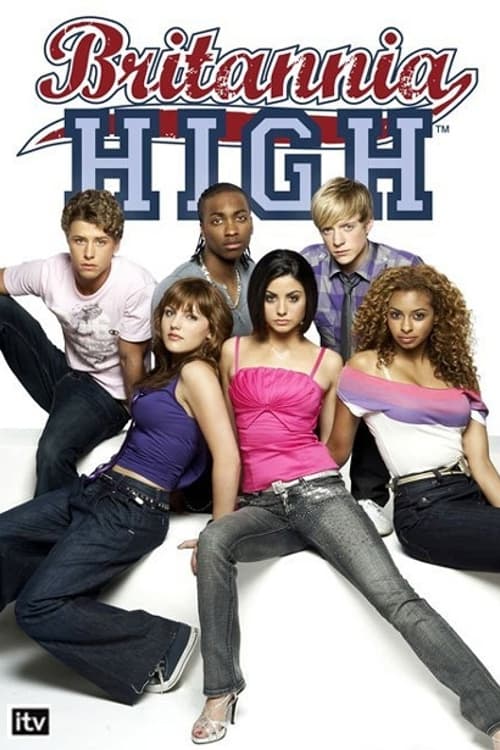 Britannia High is a British musical drama television series co-produced by Granada Television and Globe Productions for the ITV network. The series focused on the lives of a group of teenagers and their mentors at a fictional London theatre school. It aired on ITV and TV3 Ireland, premiering on 26 October 2008. The show starred Sapphire Elia, Georgina Hagen, Mitch Hewer, Rana Roy, Matthew James Thomas and Marcquelle Ward, as well as Adam Garcia as the dance mentor, Lorraine Pilkington as the music mentor and Mark Benton as the school principal and acting mentor. In addition to the main cast, the series featured cameo performances from Girls Aloud, Boyzone, Matt Willis and Gemma Bissix. Also, Aston Merrygold, lead singer of hit boyband JLS, auditioned for the role before his success in the boyband - but only made it to the final 16. George Ure who attended Mountview Academy also auditioned before his success in the Musical Wicked where he played Boq. Pixie Lott also auditioned as did Ed Sheeran and Danielle Peazer. The show featured an original soundtrack which was created by a team of pop producers and writers in the UK, led by Take That member Gary Barlow.