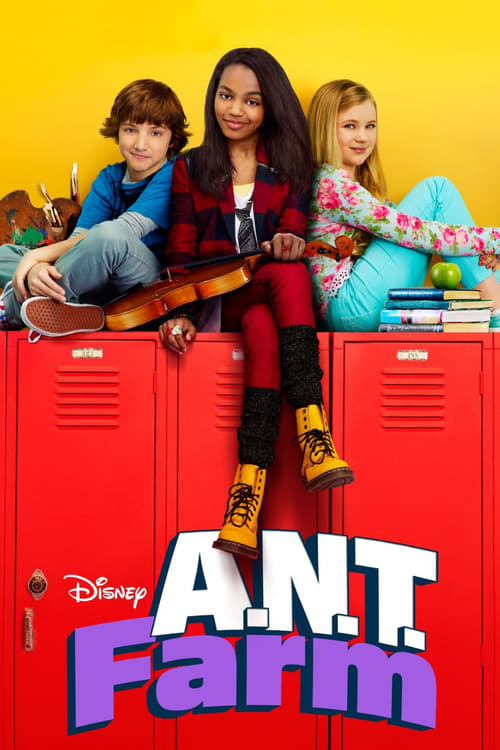 A.N.T. Farm is a Disney Channel sitcom which premiered on May 6, 2011 as a special preview and continued as a regular series on June 17, 2011. The pilot episode, "transplANTed" aired after the series finale of The Suite Life on Deck. The series was created by Dan Signer, a former writer and co-executive producer of The Suite Life on Deck and creator of the Disney XD series Mr. Young. In mid-November 2010, Disney Channel green-lit the series, with production beginning in early 2011. The first promo was released during the premiere of Lemonade Mouth. Taking place in San Francisco, the series stars China Anne McClain, Sierra McCormick and Jake Short are middle-schoolers in a gifted program at their local high school called the "Advanced Natural Talent" or "A.N.T." program. On November 30, 2011, A.N.T. Farm was officially picked up for a second season, which premiered on June 1, 2012 with two back-to-back episodes. On October 2, 2012, A.N.T. Farm was officially renewed for a third season by Disney Channel, which premiered on May 31, 2013 with a one hour special however, it was also announced that Carlon Jeffery will not return for the third season and Aedin Mincks joined the main cast.