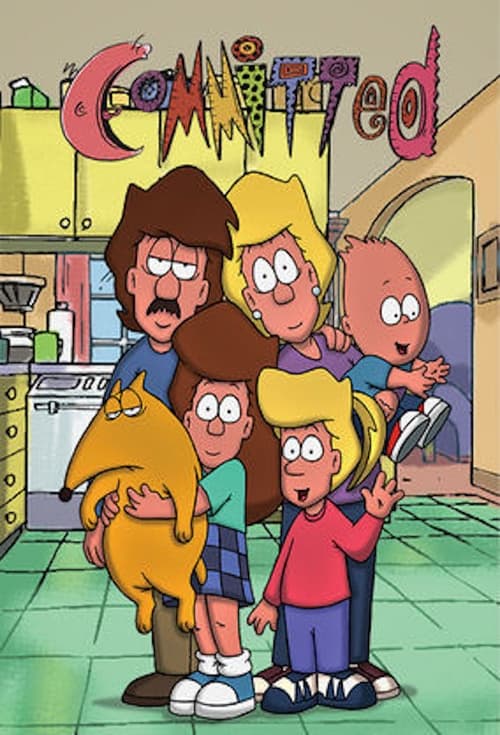 Committed is a Canadian animated television series that aired on CTV, beginning in 2001. It is currently airing on YTV. It was based on an American comic strip of the same name by Michael Fry, better known for Over the Hedge. All 13 episodes of the show can be seen viewed on Amazon Instant Video.