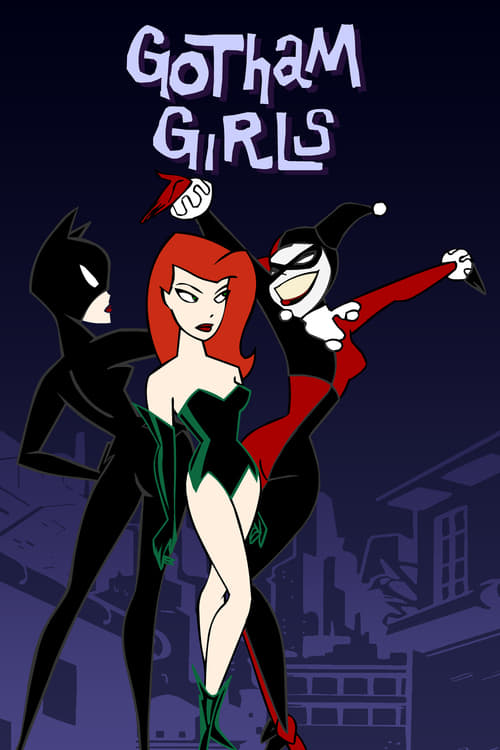 Gotham Girls is an American Flash animation series about the females of Gotham City, created and produced jointly by Warner Brothers and Noodle Soup Productions in 2000 to 2002. Episodes starred Harley Quinn, Poison Ivy, Batgirl, Catwoman and Zatanna in short stories of varying length about the daily lives of the characters. It is also the name of a related comic book series.