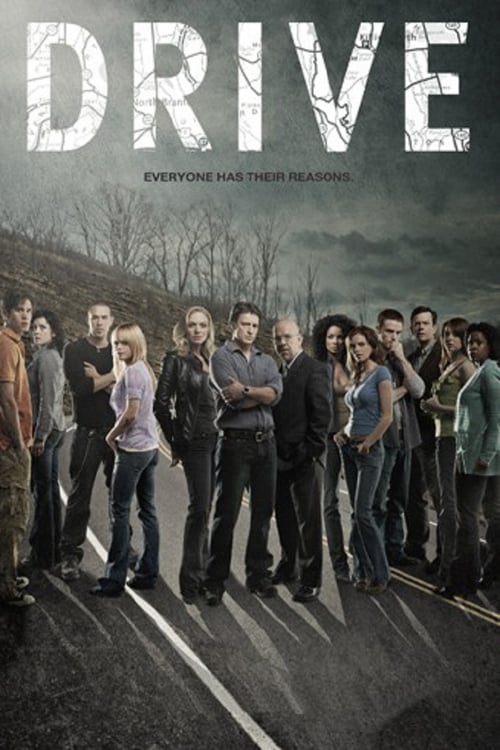 Drive is an American action drama television series set against the backdrop of an illegal cross-country automobile road race, focusing on the willing and unwilling competitors and, as the plot develops, the unseen puppet masters who sponsor the race. Minear has described the show's thematic tone by saying "a secret, illegal, underground road race can be anything from Cannonball Run to The Game to North by Northwest to Magnolia-on-wheels. Ours is all those things."