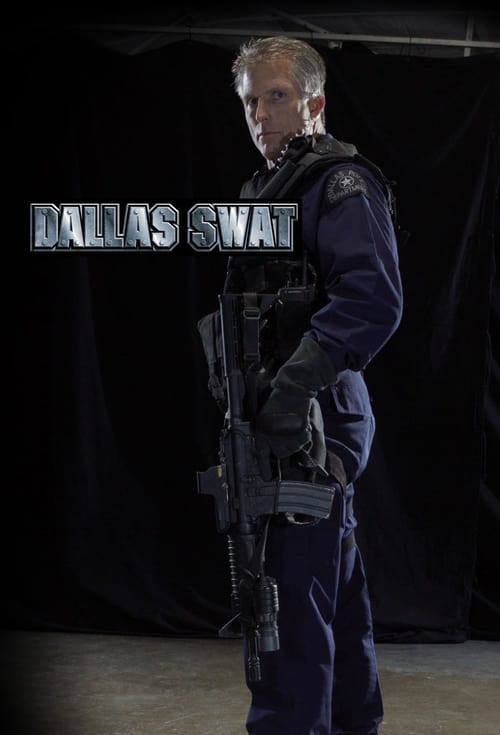 Dallas SWAT is a reality television show that followed the Dallas, Texas SWAT team. The series ran for 3 seasons starting from 2006 to 2007 and aired on the A&E Network. It also spawned two spin off shows, Detroit SWAT and Kansas City SWAT. Its popular theme song titled "Behind The Blue" was written and performed by Brooklyn, NY band The Shapes.