Guilty: The Woman Who Made a Pact with the Devil 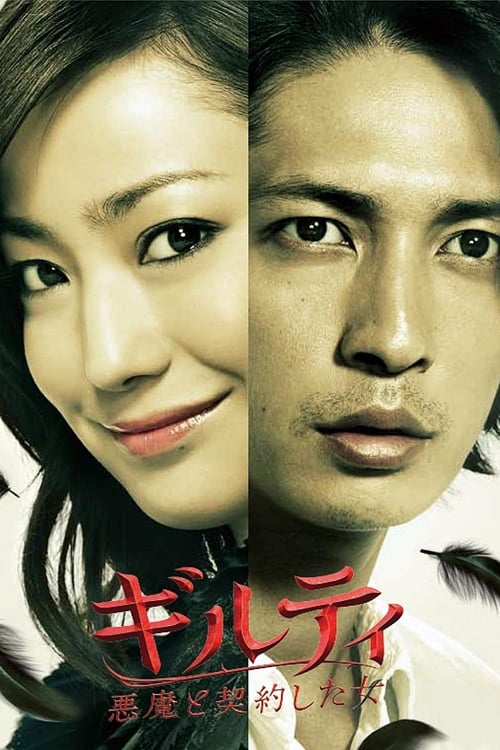 A pet groomer at a salon in Shirogane, Nogami Meiko has a lot of celebrity dog-lovers as customers. She cheerfully serves customers with care, and her skills are tried and tested. The salon's owner, Kotomi, has a strong faith in her, and she is admired by her colleagues. Meiko leads a quiet and fulfilling life... however, there is another side to her. She has a plan for revenge that she must accomplish. In truth, when she was 19, she was imprisoned for murder but there was also another side to this case. And just as she's about to execute her plan, she meets a man named Mashima Takuro. She acts mysteriously around him and for some reason, he makes her feel better. Is he the only miscalculation to her? Or a reckoning?