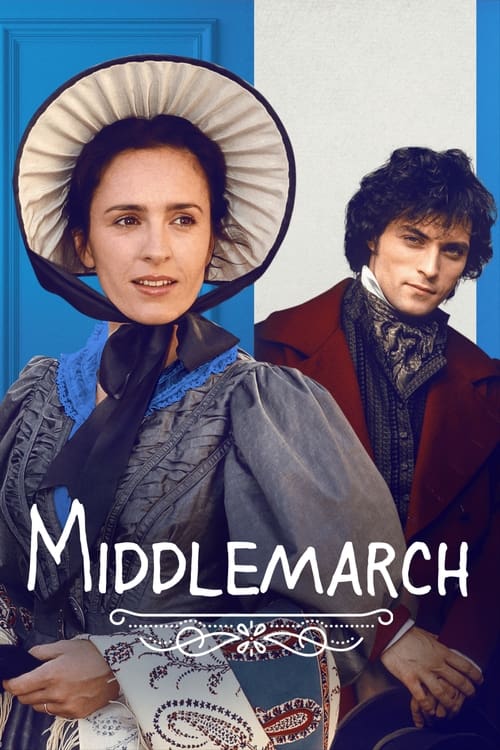 19th century Great Britain. The Industrial Revolution brings both the promise and fear of change. In the provincial town of Middlemarch, the progressive Dorothea Brooke desperately seeks intellectual fulfillment in a male-dominated society and is driven into an unhappy marriage to the elderly scholar Casaubon. No sooner do they embark on their honeymoon than she meets and develops an instant connection with Casaubon's young cousin, Will Ladislaw. When idealistic Doctor Lydgate arrives, his new methods of medicine sweep him into the battle between conservatives and liberals in town. He quickly becomes enamored of the beautiful, privileged Rosamond Vincy, a woman whose troubles seem bound to destroy him.