Legend of the Patriots 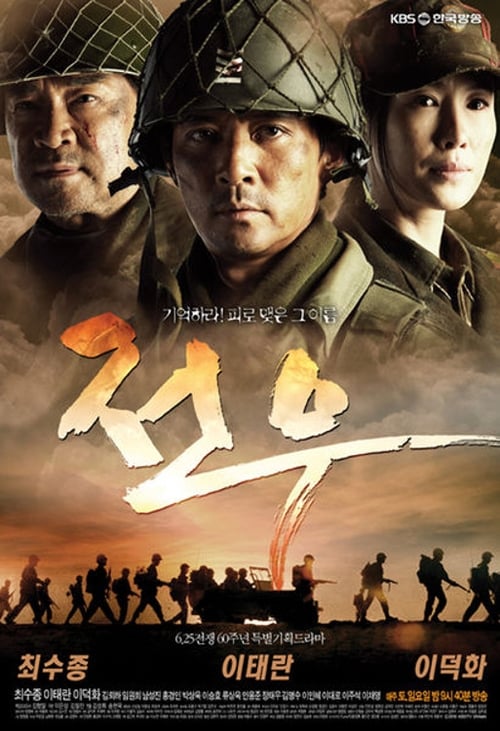 Legend of the Patriots is a remake of the 1975 South Korean drama Comrades. Its production was spawned to commemorate the 60th anniversary of the Korean War. The story centers around the lives of eleven Korean soldiers fighting in the Korean War. Director Kim Sang-hwi remarked that the series is not about the ideologies of South and North Korea, but rather focuses on the struggles of ordinary people who lived through the war.