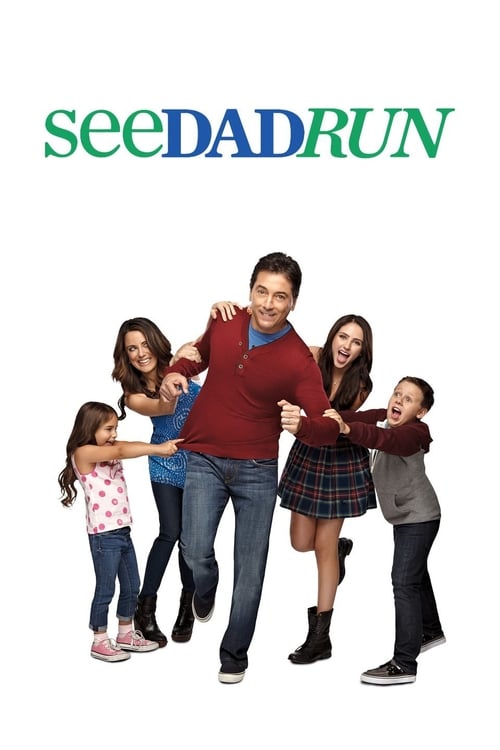 The story of David Hobbs, who has spent the last decade playing the perfect father on one of TV’s biggest sitcoms. But when the series ends and his wife resumes her own television career, he finds himself cast in his most challenging role to date: handling the day-to-day needs of three kids who've grown accustomed to not having him around. David soon learns that playing a dad on TV is child’s play compared to the real thing.