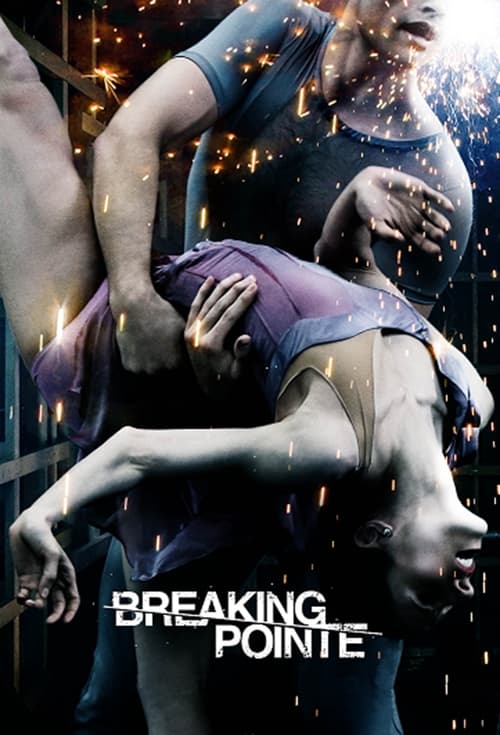 Breaking Pointe is an American reality television series that premiered on May 31, 2012, on The CW. It goes behind the scenes at Ballet West, a ballet company based in Salt Lake City, Utah. Breaking Pointe was renewed for a second season on September 26, 2012, with the premiere on July 22, 2013.