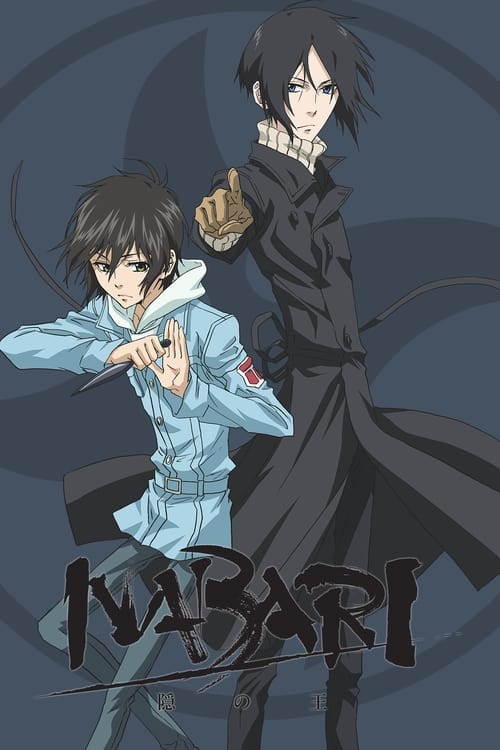 Nabari no Ou is a Japanese manga series written and illustrated by Yuhki Kamatani. The series premiered in Japan in Monthly GFantasy in 2004 ended serialization in 2010. Square Enix is also publishing the individual chapters in collected volumes with fourteen volumes released as of February 2011. The series has been licensed for an English language release in North America by Yen Press. The first volume was released in May 2009. J.C.Staff created a twenty-six episode anime adaptation of the Nabari no Ou manga series. Directed by Kunihisa Sugishima, the series premiered in Japan on TV Tokyo on April 6, 2008. The episodes subsequently air on other TXN networks, including TV Aichi and TV Osaka. The series has been licensed by FUNimation. Part one of the complete series was released in the US on DVD September 22, 2009.