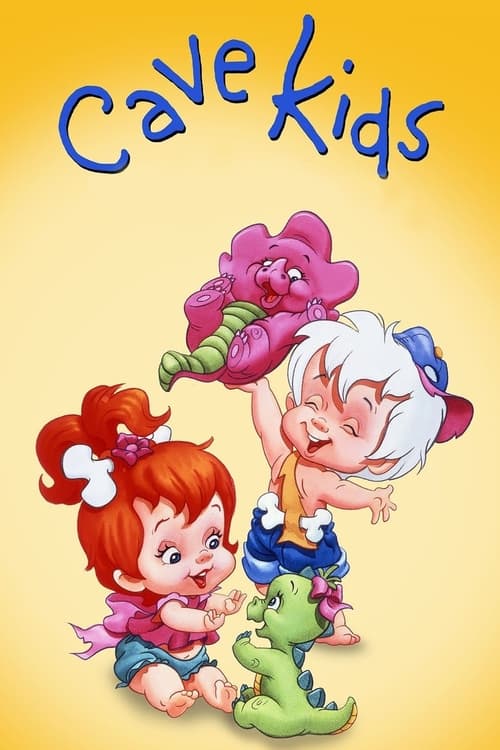 Cave Kids is a 30-minute short-lived animated series and spin-off of The Flintstones starring Pebbles and Bamm-Bamm. It was produced by Hanna-Barbera for Cartoon Network and aired in 1996. The series followed the adventures of Pebbles and Bamm-Bamm as pre-schoolers with Dino, the Flintstones' family dog as their babysitter. Unlike the original Flintstones series and its several spin-off productions featuring the kids and their famous parents, this show focused more on educational values and lessons for children. An earlier Cave Kids effort was published by Golden Press, both as a Little Golden Book in 1963, and also as a Gold Key Comics series spanning 16 issues from 1963 through 1967.