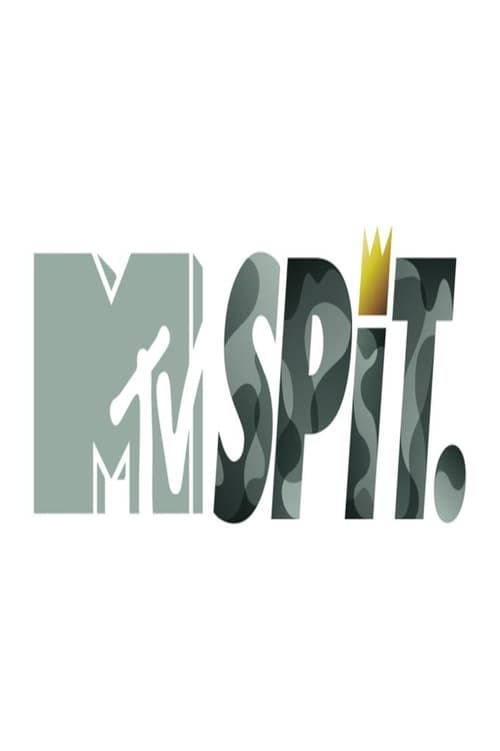 MTV Spit is a music program aired on MTV Italy and hosted by the italian rapper Marracash. This show focuses on freestyle battles on various current issues including rapper in the underground scene. The first season is aired from March 9 to May 4, 2012. A pilot episode, called Spit Gala, aired December 22, 2011. Besides Marracash, to debut as a presenter, there are in the role of fixed judges: J-Ax, Mastafive and Niccolò Agliardi, and the console to put the beats on which the rapper will clash race alternate Dj Tayone and Dj Double S. In the Spit Gala however the judges were, in addition to J-Ax, Fabri Fibra and the Club Dogo. The second season of the show will be aired from May 8, 2013. Marracash is confirmed as the host, and the new judges are Morgan, Max Pezzali, Ensi and Paola Zukar.