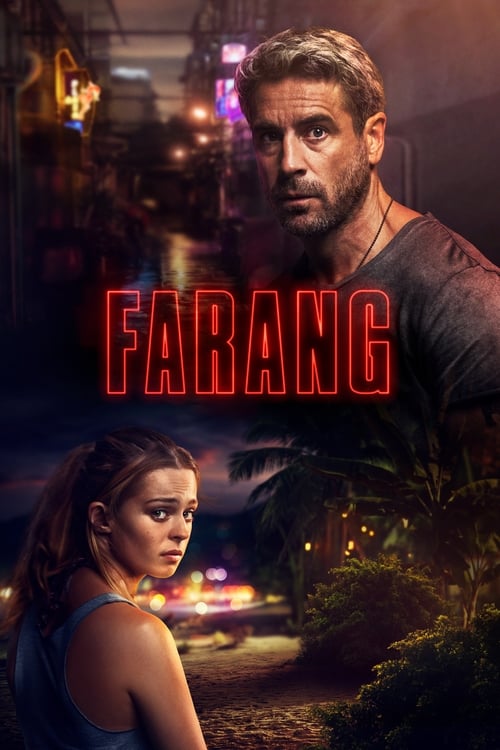 Former criminal Rickard has vanished. Fleeing Sweden and the old friends he has testified against, he abandons his name, his life, and his family to start over in Thailand. Ten years later and still with a price on his head, Rickard knows that a return home would be a death sentence. And so he ekes out his existence as a small-time crook in the back alleys of Phuket. Life’s tough and dirty, but at least it won’t kill him.