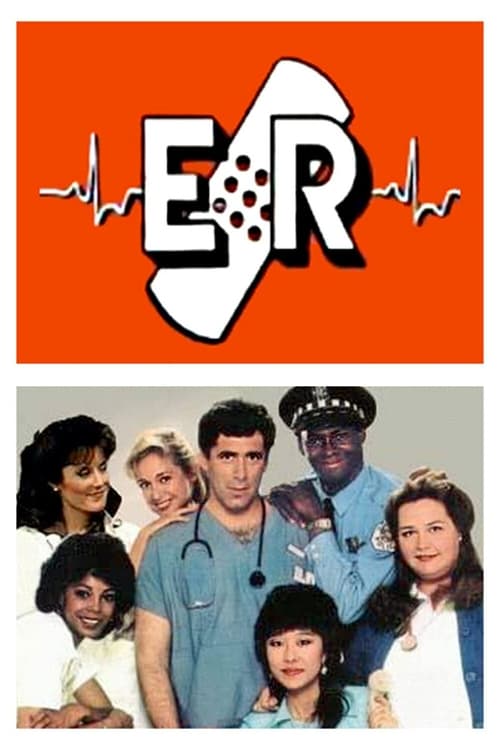 E/R is an American television sitcom that aired in 1984 and 1985. Developed from the long running play of the same name created and produced by the Organic Theater Company under the direction of Stuart Gordon and conceived by Dr. Ronald Berman, the series was produced by Norman Lear and Embassy Television and lasted a single season. Shuko Akune and Bruce A. Young reprised their roles from the original Organic Theater Company production of the play. Steven Spielberg and Michael Crichton borrowed heavily from this show in the creation of their television drama similarly entitled ER.George Clooney, a regular on this show, would later appeared in the NBC's drama.