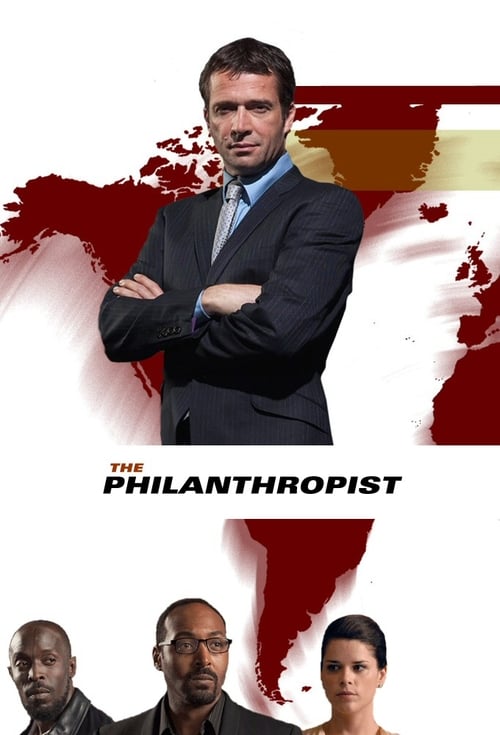 The Philanthropist is an American action drama series that premiered on NBC on Wednesday, June 24, 2009. The program was a limited summer series, principally filmed in South Africa. It opened to strong ratings, but saw a drop in viewers in subsequent weeks. The Philanthropist is a Carnival Films production in association with The Levinson/Fontana Company and Original Media. Tom Fontana, Barry Levinson, Peter Horton, Charlie Corwin, Gareth Neame, and Teri Weinberg served as executive producers. On October 21, 2009, the series was canceled by NBC. Fans attempts to keep the show on the air using Facebook and a charitable cause called "Save The Philanthropist through Charity" were unsuccessful.