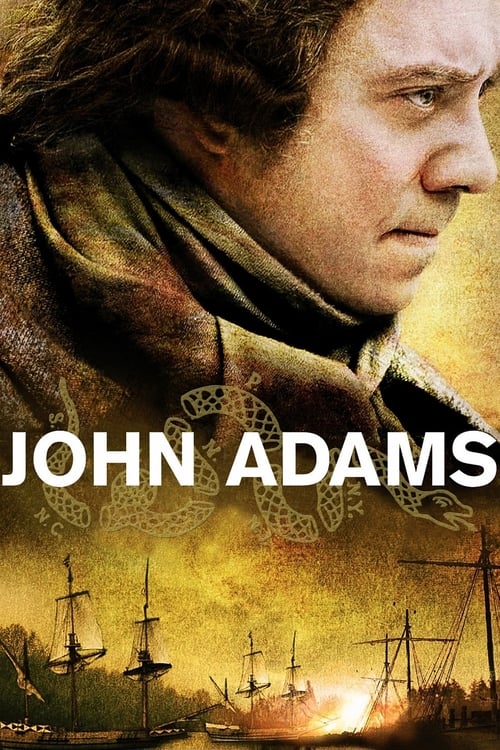 Adapted from David McCullough's Pulitzer Prize-winning biography, this lavish seven-part miniseries chronicles the life of Founding Father John Adams, starting with the Boston Massacre of 1770 through his years as an ambassador in Europe, then his terms as vice president and president of the United States, up to his death on July 4, 1826.