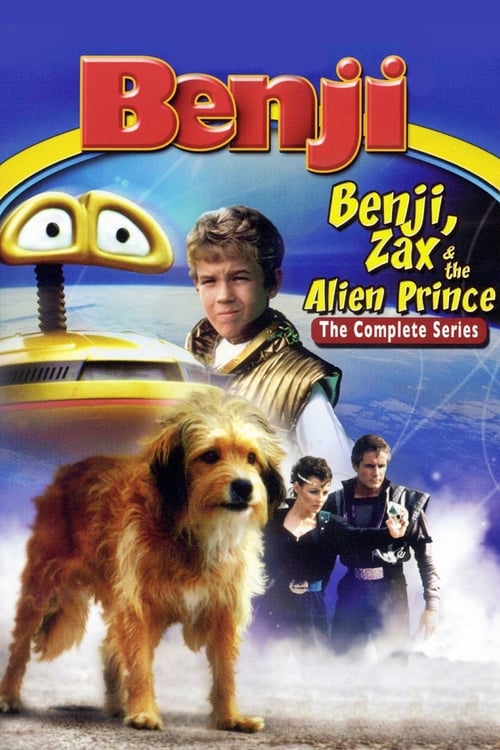 Benji, Zax & the Alien Prince is a live-action Hanna-Barbera and Mulberry Square children's science fiction television series created by Joe Camp, the creator of the Benji film franchise. The series aired Saturday mornings on CBS in 1983 with repeats airing in the United States and internationally for a number of years through the 1980s. The series was taped in various parts of the Dallas–Fort Worth Metroplex, with interiors taped at the Las Colinas studios in Irving, Texas. The entire series was released to DVD by GoodTimes Home Video as four separate releases of 3 or 4 episodes each and a single release with all 13 episodes.