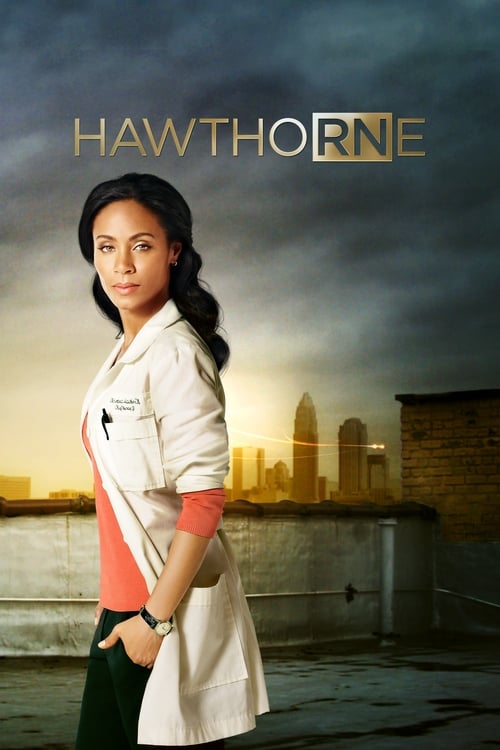 Hawthorne is an hour-long medical drama on the TNT television network starring Jada Pinkett Smith and Michael Vartan. It premiered on June 16, 2009. On Thursday, September 16, 2010, it was announced that Hawthorne has been renewed for a third and final season consisting of 10 episodes. The third and final season of the show premiered on June 14, 2011. On September 2, 2011, it was announced that TNT had decided not to renew HawthoRNe, so the Season 3 finale, a cliffhanger, was the series finale.