Looking Up at the Half-Moon 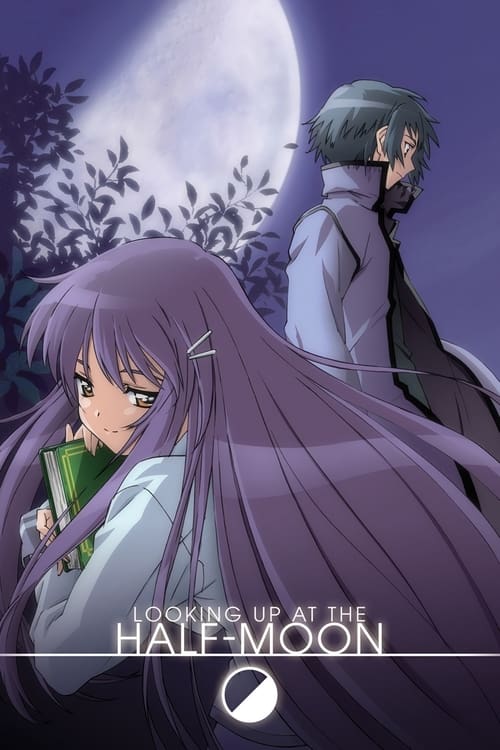 Hanbun no Tsuki ga Noboru Sora, subtitled looking up at the half-moon and also known as Hantsuki, is a Japanese romance light novel series written by Tsumugu Hashimoto and illustrated by Keiji Yamamoto centering around two hospitalized children aged seventeen and the love they begin to share. The series was originally serialized in MediaWorks' now-defunct light novel magazine Dengeki hp and spanned eight volumes released between October 2003 and August 2006. An anime was adapted from the novels and aired in Japan on the WOWOW television network between January 12 and February 23, 2006 with a total of six episodes. A manga series by B.Tarō was serialized in MediaWorks' shōnen manga magazine Dengeki Comic Gao! between August 2005 and November 2006; two volumes were released. A set of five drama CDs were produced between October 2006 and August 2007 by Wayuta. A live action drama of the series was aired on TV Tokyo between October and December 2006, and a live action film premiered in Japanese theaters in April 2010.