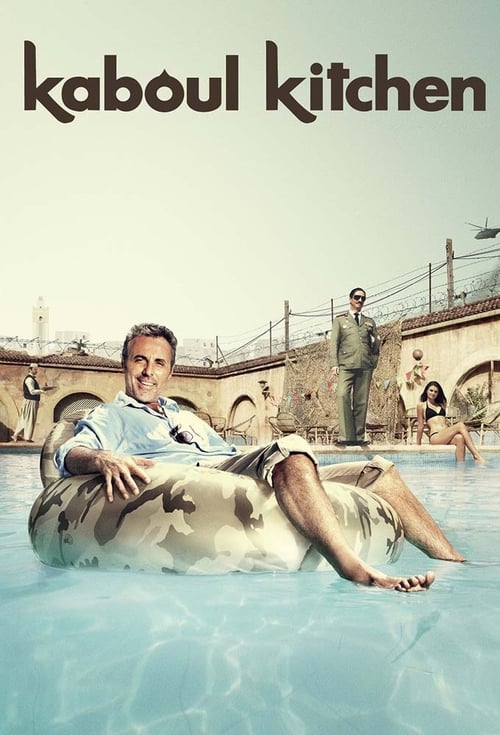 Kaboul Kitchen is a French comedy television series broadcast by Canal+. It was created by Marc Victor, Allan Mauduit and Jean-Patrick Benes. The series is based on the true story of Radio France Internationale journalist Marc Victor, who ran a restaurant for French expatriates in Kabul until 2008. The first series premiered on February 15, 2012 on Canal+ and ended on March 5, 2012. It set a ratings record for comedy series in the primetime slot on Canal+. A second series, which will have 12 episodes, has been commissioned. The series depicts the life of French expatriate Jacky who runs the popular restaurant Kaboul Kitchen in Kabul, Afghanistan. His daughter Sophie, who he has not seen in 20 years, arrives to do humanitarian work, while he is interested only in making money. The series won two Golden FIPA Awards at the 2012 Festival International de Programmes Audiovisuels: one for Best TV Series and one for Best TV Screenplay. It was screened at MIPTV and named fourth on The Hollywood Reporter's list of "MIPTV A-List Projects" for the most promising series screened at the event.