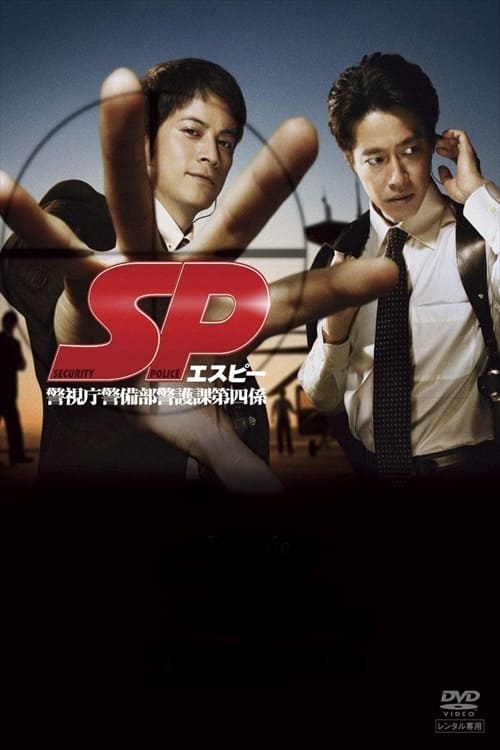 SP, also known as Security Police is a Japanese television drama based on the real life security police unit of Japan which is responsible for protecting domestic and foreign VIPs. The series script was written by famed GO author Kazuki Kaneshiro and marks his first time writing for a television drama. The drama centers on a newly recruited SP officer named Kaoru Inoue, who is the only SP officer known in the force to have sharp senses that enables him to conduct his duties by using this ESP sense to take down the threat before it appears to threaten the VIP and the civilians who are caught in the middle. The franchise consists of the TV series, two film adaptations of the series released in 2010 and 2011 with an ongoing manga adaptation.