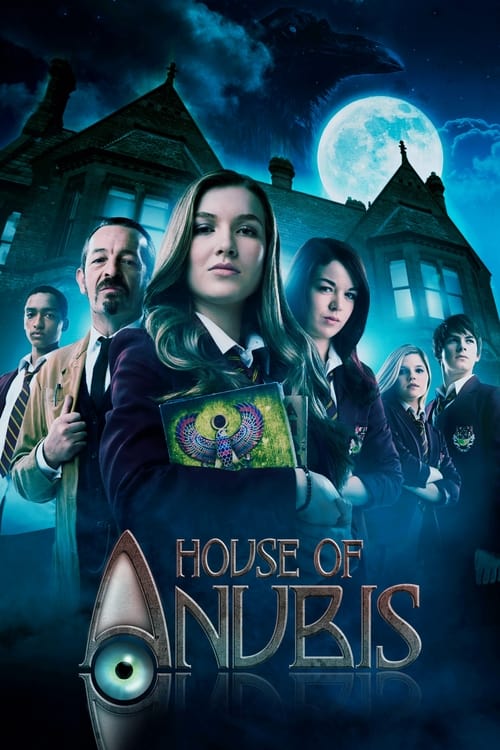 House of Anubis is a jointly Nickelodeon British, American, and Belgian mystery television series based on the Dutch-Belgian television series Het Huis Anubis aired in the Netherlands and Belgium. The series was created by Hans Bourlon and Gert Verhulst and premiered on Nickelodeon on New Year's Day 2011 in the United States and on 25 February 2011 in the United Kingdom. The series is the first Nickelodeon series to be filmed overseas, the first soap opera created by Nickelodeon and the channel's first soap opera aimed at children and teenagers. As of 25 February, the program will be broadcast on TeenNick. The show has since concluded its third season and as of 28 September 2013 Nickelodeon has not announced a fourth season.