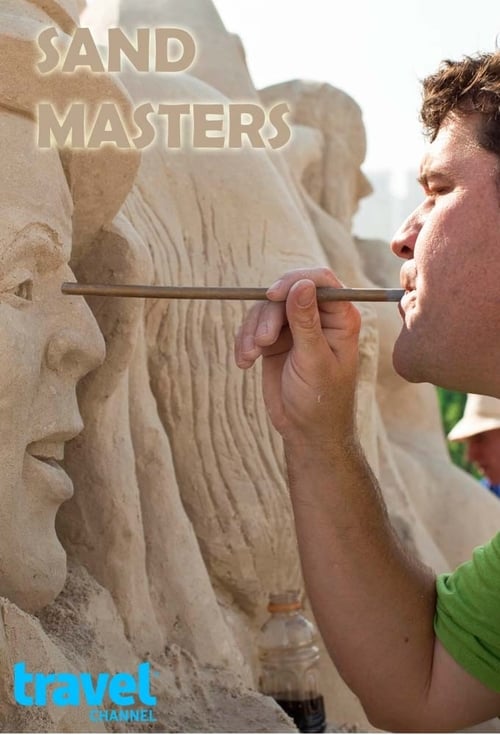 Sand Masters is an American reality-television series that premiered on June 1, 2011 on the Travel Channel. The show follows a team of sand sculptors as they travel to various locales to create elaborate sand structures for their business clients. The first two episodes of the series aired on Wednesdays at 10pm, but it was moved to Sundays at 7pm EST. Season two is set to air on Thursday April 5, 2012 at 9pm EST.